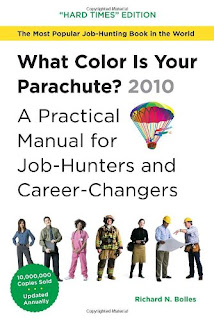 "If I could wave the magic wand it would be to put the brakes on it. Go out and take six months or a year to have that dialogue with British Columbians," -- now former cabinet minister Blair Lekstrom outlining his concerns over the Liberal's HST plans.

The first sign of public internal dissent within the Liberal government of Gordon Campbell popped up on the radar today, as Energy, Mines and and Petroleum Resources Minister Blair Lekstrom announced his resignation from Campbell's cabinet. Lekstrom advised that he could no longer push ahead with a tax when people had raised so many concerns across the province.

The Premier accepted the Minister's resignation but said he plans to push ahead with his government's agenda to impose the much discussed and controversial initiative.

While he puts on his brave face in the midst of growing discontent over the plan, one thing seems rather clear the Liberal's have mishandled the file from the very beginning.

Unable to clearly outline the reason's behind their decision and how it will ultimately in their opinion benefit British Columbians.

Of even more concern for the Liberals however is the realization that perhaps they have been caught up in a backlash over past political decisions and impressions that they haven't always been transparent, nor accountable to the public.

It's perhaps some of those chickens that are coming home to roost on an item that Premier Campbell seems to have put his largest political push on of  late.

With the Globe and Mail outlining a list of MLA's (one which included Minister Lekstrom) that could be in peril of that backlash and perhaps subject to recall, it will be with interest to see if the list of defectors from the Liberal path grows over the next few days and weeks.