Prince George hopes its future is in flight... 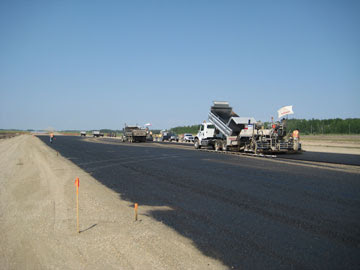