The Little General leaves the battlefield for the final time 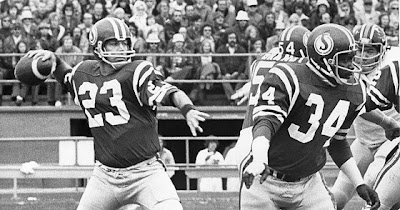 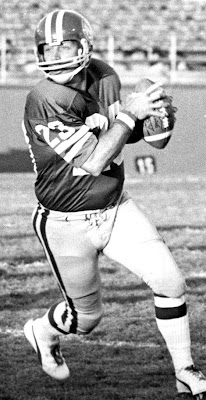 Labels: The Passing of Ron Lancaster