Every salmon should have its day in court 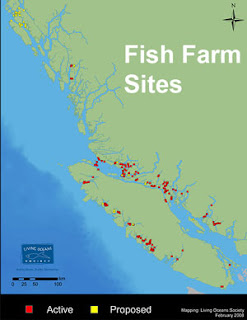