As summer heads for fall, Mr. Gillis waits (and) waits for Mats call! 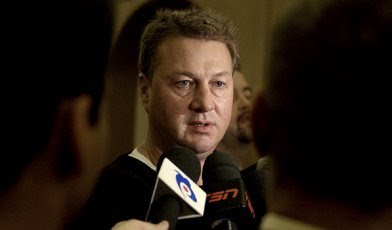 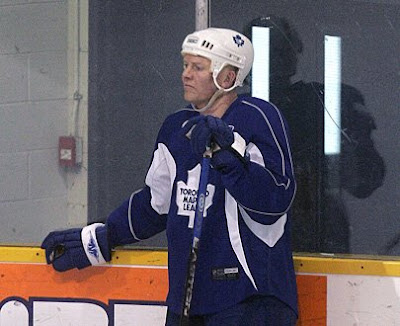